Pink eye, the flu, colds and other viruses are no match for the power of colloidal silver. It is a natural antibiotic and antibacterial (source), but what the heck is this stuff and why does it work? Let’s find out! 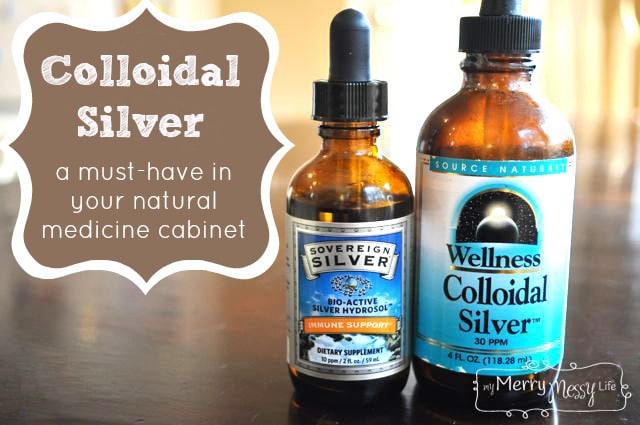 Last week, my three boys all got hit with pink eye. The oozing, pussing, red-eyed, itching is just gross and uncomfortable and I just hate how it confines us to the house, especially when it’s so cold outside! My second son got it first, but didn’t have a bad case of it and he was able to conquer it in two days once I increased his probiotic supplement, added apple cider vinegar to his juice (which is a superpower – wrote about it here) and rubbed diluted lavender and tea tree oil on his feet several times a day.

By the time it got to my oldest son, the virus must’ve called all it’s friends over and threw a party while their parents were away because his eyes were way worse and it was accompanied by a cold. After one day of trying all the above treatments, I called the naturopath and he prescribed colloidal silver. I ran to my local health foods store and bought it and within two days, his eyes were clear. Then, the virus visited our sweet baby. After two drops of colloidal silver, his eyes were clear in 12 hours. Now guess who has it? My husband and his eye is the most swollen of all! Thankfully, I was already armed with my super juice and within 12 hours, his eye has greatly improved.

What to Use it For

How to Use It

Topically, these are the drops we used for pink eye (it’s only 10 ppm, which is more diluted and safer for the eyes, according to my naturopath) – Sovereign Silver Hydrosol. We dropped 1-2 drops in the infected eye or eyes 4-5 times a day, or however many I could muster up the energy to wrangle my kids to take it.

Internally, it’s better to take this one – Sovereign Silver Colloidal Silver Immune Support. Just follow the directions on the bottle or consult your naturopath for more information.

My Thoughts, For What They’re Worth

I haven’t been taking silver internally, as a dietary supplement. Do you? I’d love to hear your experiences in the comments below. But, I have found that it really helps during times of illness, and most specifically, got rid of pink eye. I would like more information and to consult my naturopath before taking internally. I have had results with taking BioKult Probiotic daily, along with a sugar-free, grain-free diet, similar to Paleo, called the GAPS diet.

To learn how to take it safely and effectively, visit the Silver Safety Council. Another good resource is Natural Immunogenics.

I am not a doctor, so please use your own judgement and seek professional advice if you are concerned. Please read my medical disclaimer here. 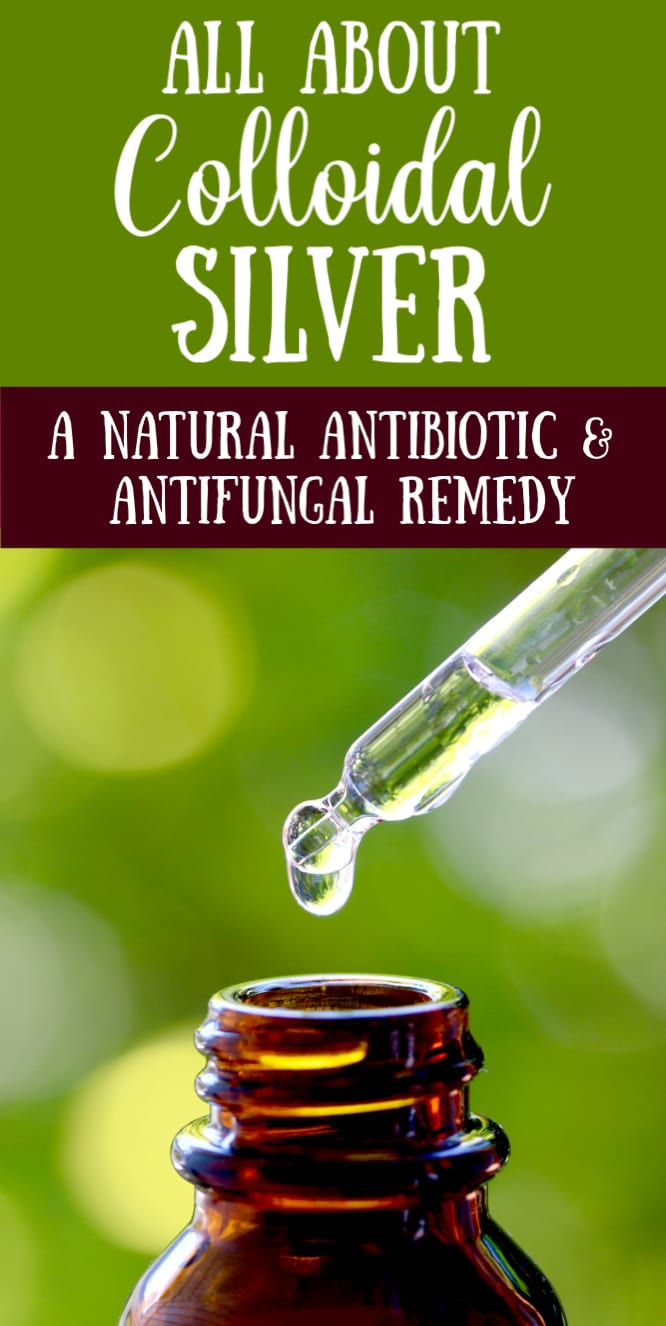